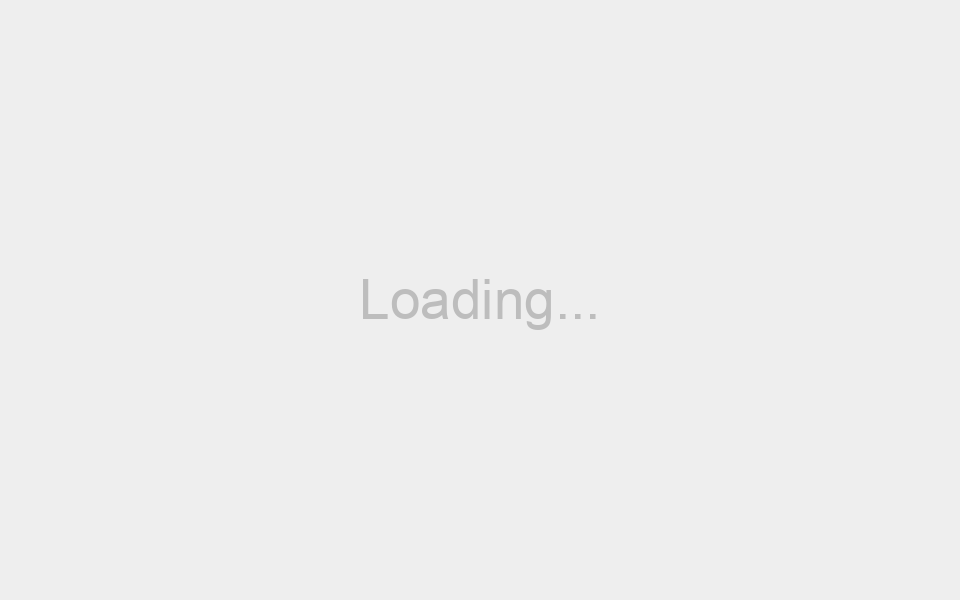 The Golden Triangle Tour Packages will guide you on a journey where you may awe at the grandeur and historic architecture of New Delhi, Agra, and Jaipur. These packages have been created so that individuals of all ages can enjoy them. These packages are inexpensive and a great bargain for all travelers thanks to the excellent service and wide range of discounts provided by Japji Travels.

Agra, Jaipur and Delhi, these three cities encompasses what is famously now known as the Golden triangle package. Undoubtedly, the most popular tourist route in India, the three cities with their fascinating and decadent world gives an unparallel experience for the tourists. Generally, the India golden triangle Tour starts from Delhi. Truly spectacular in its beauty, the capital of the country offers a splendid cultural tour right from the Mughal era to the modern age. Kebabs at Karim's, magnificent Red Fort, the largest mosque - Jama Masjid, amazing UNESCO World Heritage of the Qutab Minar complex, the old-stoned allies of Chandni Chowk are some of the spots which will be included in the Private golden triangle itinerary for its first day.

The India golden triangle Tour covers about 250km of distance and the trail is best experienced when travelled on car. Before the driving to the ethereal Taj Mahal, stop at Fatehpur Sikri. This ancient fortified city was the capital of the Mughal Empire for a certain period and gives the glimpse of the insight life of Emperor Akbar. Visiting Taj Mahal, one of the Seven Wonders of the World is nothing but breathtaking is real sense. The Agra Fort is no less captivating and would take you back to the sensorial journey of the Mughal era. Moving on from Agra, drive more to the west and reach the Pink City. Jaipur is the gateway to Rajasthan's rugged topography and is elaborately beaded with majestic palaces.

The popular the City Palace and the City Palace Museum, Amber Fort, Jantar Mantar are the major stops at Jaipur. In the Private golden triangle itinerary, include the scope for exploring the traditional Rajasthani Bazaars which offers some of the best indigenous hand-crafted items. The best time to plan for Golden triangle package is during the winter and the spring to avoid the scorching heat

The Golden Triangle of India, which is located in the centre of north India and has Delhi in its centre, Jaipur and Agra in its western and eastern extremities, respectively. A landlocked region, it is bordered by the Himalaya Mountains in the north, the Great Indian Desert, also known as the Thar Desert, in the west, and the Aravalli Hills in the south.

The ideal approach to take advantage of these three cities' well-known sites is to choose Golden Triangle packages. You can visit a lot of well-known tourist places without having any trouble. These packages will ensure that no experience is missed, and that you have the best trip of your life. They include everything from sampling the local cuisine to soaking in the culture and rich history. 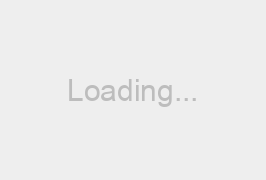 The capital city- Delhi, the pink city- Jaipur, and the city of Taj Mahal- Agra are connected as part of the well-known Golden Triangle itinerary. It gets its name from the triangular shape that is created when the three locations are connected, 200 kilometres apart. A Golden Triangle Tour Package is the only option if one needs to see all the historical highlights!

India's Golden Triangle refers to the three most prominent Northern Indian cities- New Delhi, Agra, and Jaipur, which, when grouped together on a map, neatly make a triangle. The attractions, stopovers, and UNESCO World Heritage Sites on this circuit, such as the Taj Mahal, Agra Fort, the pink city of Jaipur, breathtaking Delhi, locations, forts, and desolate cities, make it a golden one, nevertheless. Don't let the idea of "check box" tourism deter you either; it is important to note that all of the Golden Triangle's attractions are gorgeous locations that should be explored for a distinctive visualization and memorable- If you're new to India, make sure you accept this route. The Golden Triangle adds to India's already vast and diversified landscape, helping to distinguish it from other nations. The Golden Triangle is the best part of India rather than the entire experience, providing the perfect amount of cultural sustenance over the course of a very manageable week.

You're looking at golden triangle tour packages, yet you're unaware of what the experience is? Worry not, we're dedicating this article to shed some light on the topic and explain what the tour is and enable you to adjust your expectations. India golden triangle tour itinerary consists of the three biggest cities in the country - Jaipur, Agra, and Delhi. They're connected through a well-developed infrastructure making the travel smooth and fast. Obviously, it's a "triangle tour" because the cities are located at around 200km away from each other in the shape of a triangle. Where does the adjective "golden" come from? It's due to the rich historical and cultural heritage in all of the cities.

The Cities (Golden Triangle India) Are :

The three cities manage to capture all significant things about India, even though there would be much more left to explore afterward. It's a good start to your Indian experience.

Are The Golden Triangle Tour Packages Worth It ?

Get In Touch On Whatsapp